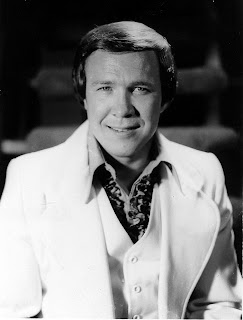 I knew Bob as one of the area's most friendly, intelligent, talented, and professional musicians. I first met him years ago when I was producing records in Cincinnati. He always had a tip for a young and aspiring record man. When working on my book The Cincinnati Sound in 2007, I went to Bob's home to interview him at length. He had terrific recall of people, events, and places.

He started performing in the early 1960s, when he attended the University of Cincinnati. Although he went on to become a highly sought-after industrial engineer and electrical contractor, he continued to perform up until his death. He is known best for his keyboard work with the Casinos, having played on their 1967 hit "Then You Can Tell Me Goodbye," a top 10 hit on Cincinnati's Fraternity Records. The record helped rescue the small independent label and brought the Cincinnati band into national prominence. The band toured for two years as the opening act for the Beach Boys, and later performed in major clubs throughout the nation and in Cincinnati.

The Casinos discovered many talented acts and allowed them to perform during their shows, Bob told me. These acts included The Heywoods at Cincinnati's Touche Club. After the Casinos' big hit record, "We played the Playboy Club and the Desert Inn," he recalled. "We had a bona fide show. We were not just a group that recorded and played hops. Locally, we played at the [premier] Lookout House and the Beverly Hills Supper Club. We hired groups to open for us. We'd set up for six months straight." In this respect, the Casinos were unlike other one-hit rock bands that went on tour in America's small clubs. With their short hair and ballads, the group seemed the antithesis of hippies and psychedelic sounds.

When the group's members went their own ways in the 1970s, Bob and fellow Casino Ray White helped form Canon, which became a popular party band in southern Ohio. The group continued until 1988. Carl Edmondson, the leader of the Driving Winds as well as a guitarist and producer, joined Canon. "Bob was one of the best, and he was my best friend," Carl said. "We worked on church service music together for years. I'll miss him."

What I will remember Bob for is the prominent organ on "Then You Can Tell Me Goodbye." He told me the band booked time at the King Records recording studio, and went in and cut four songs, including the John D. Loudermilk ballad, which they had been performing in clubs for months. They knew it so well that they cut a master shortly after starting the session.

"We played with the Beach Boys and a lot of other big [rock] bands of the period," Bob once said proudly. "Unfortunately, we couldn't duplicate the hit. By 1973, Cincinnati had dried up as a national music center. I call it the year the music died." 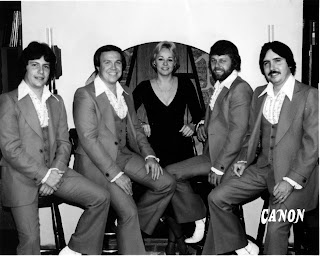 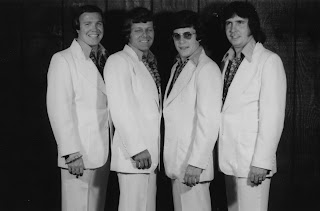