Announcing a new book and its
related blog, Spinning the Groove and spinningthegroove.blogspot.com
by Randy McNutt

I didn't have a quarter, and I had just gotten married.
But I loved records. I found myself a job as a record
salesman . . . it was a dream come to life. Adventures in
Spinning the Groove 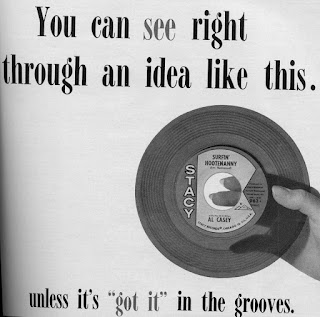 Many years ago I started compiling antiquated terms used in the days of the old record industry. This unusual task came after enjoying an afternoon lunch with my friend Shad O'Shea, the record producer, novelty performer, and DJ who operated Fraternity and Counterpart Records out of Cincinnati. Shad taught me so many things about the business that I can't count them all. He helped me launch my own production company and my original label, Beast Records, which I established as a college student in 1973. At lunch that day Shad casually used the term "paper add," and I asked him what it meant. He laughed and said DJs and record guys used it to describe a radio station's stealthy move to add an obscure new record to its playlist without ever playing the record, or else maybe playing it only once a day. Why was this done? To do a favor for a friendly record label owner or local distributor. Obviously, today this tactic could not work. There's too much money at stake--in radio and the record business. Computers rule the world now. Who could slip a paper add onto a playlist unless it was at a station in Henpeck, Ohio, and then such a little station wouldn't have a playlist because it would be using a programming service from L.A.

So I began compiling obscure terms, more and more of them, until finally I had enough to publish a booklet on the subject. I was satisfied. But I never did get around to publishing that booklet. More years passed. Meanwhile, I continued to compile terms but forgot the project. Then one day as I was halfway through writing a new book, I stopped working on it. I simply burned out. So I picked up the terms, as loose a bunch that existed, and began working on a book that I called The Disctionary. This went on for a year or more, when I finally surrendered. After all, you can only collect so many terms before your book gets out of control. I renamed my book Spinning the Groove: An A to Z Guide to the Lingo and Legacy of the Old Record Business. And I jumped head-first into publishing the thing. By then I had accumulated more terms than I ever imagined, including some more familiar ones that have changed in meaning over the years (the cover record, for instance). I also added more legend stories, lore, and some larger stories about regional recording acts, personality DJs, and the long-gone Top 40 instrumentals. (I chose a DJ term called spinning the groove from one that I've included in the book. It simply means playing a record.)

The blog will stick to the broad areas covered in Spinning the Groove. A few excerpts will appear from time to time, and some will be expanded versions. As HHP's editor remarked on the back of the book: "Randy McNutt's Spinning the Groove [is] an encyclopedic work, an eccentric and informative journey through a record industry that no longer exists. Enchanted by the business he knew and loved, McNutt defines forgotten terms once used by record producers, jukers, distributors, record label chiefs, disc jockeys, musicians, and other purveyors of sound from the 1940s through the 1970s. Some are humorous, others informative and enlightening, while a few others are wistful odes to a time when 45-rpm singles and long-playing albums ruled the music industry."

Let me be your tour guide into the old record industry.


The book, published by HHP Books and for sale on Amazon.com, sells for $25. It consists of 301 pages, 8.5 x 11 inches, and dozens of photos and advertisements to illustrate the many old terms from the days when vinyl ruled the world. These terms include such obscure ones as cherry pie, coin man, and tin ears. And more common ones such as cover record, gold record, and bubblegum music. These and other well-known terms have changed over the years, and you'll be surprised to read what they once meant and what they mean today.

The new blog will focus almost exclusively on the old record business, roughly 1948 to 1990, and its colorful personalities, labels, and recording artists. 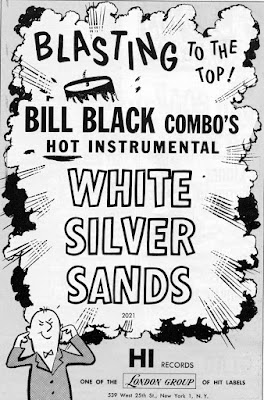 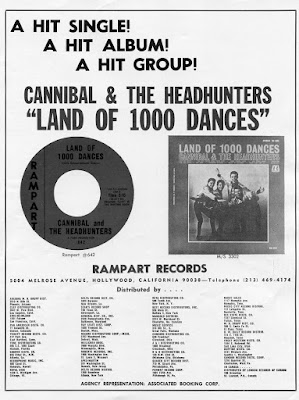 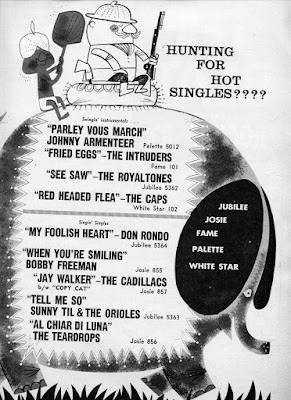 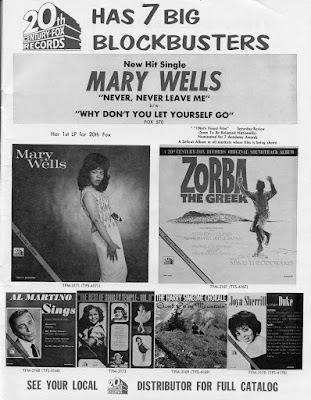 You’ll find the answers in
Spinning the Groove,
which was also a term used in the days
when shellac and vinyl ruled the world
and turntables hummed day and night.
Welcome to your destination:
The Record Business that Was.