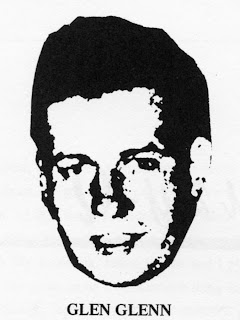 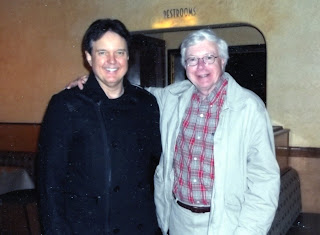 Posted by RANDY McNUTT at 11:50 AM No comments:

Regional Music Centers of the 1960s


Stars of Regional Music Centers of the 1960s


America's old regional music centers--cities such as Cincinnati, Detroit, Memphis, New Orleans, Norfolk, and others--reached their recording heyday in the 1960s by turning out hundreds of local, regional, and national hit records, many on independent labels. Everyone knows the story of Elvis and Sam Phillips, owner of Sun Records, in Memphis, but fewer people know the stories behind the hometowns that created and nurtured rock and soul music.

Some of the independents became national in scope. Independent record producers, including Chips Moman in Memphis, operated production companies in their towns, often catering to the large New York and L.A. labels. Many of the producers recorded locally. (For more information, see my book Guitar Towns: A Journey to the Crossroads of Rock 'n' Roll.)

The regional centers, where indigenous music was revered, competed with large music capitals for radio airplay and talent. Interestingly, the major labels often sent their acts to the regional cities to get the "local sounds," such as the ones musicians created in Memphis, New Orleans, and Muscle Shoals, Alabama. Nowadays, the old music cities still turn out recordings, but they are not seen so often on the national charts.

The apex of the cities' commercial success is over, having peaked in the mid-1960s to early 1970s. But we remember the deeds of these heralded music towns, and we salute them in this photo essay. 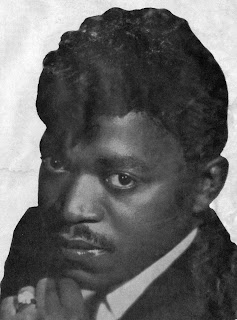 Alabama native Percy Sledge recorded
his signature hit, "When A Man Loves A Woman,"
in 1966. It went to No. 1 on the Billboard charts
and started his national career. Later, he would cut a
dozen other songs that landed on the charts. His
original recording home was Sheffield, Ala., in a
four-city area that outsiders generally called Muscle
Shoals. He continued to record in the Shoals area
for years. 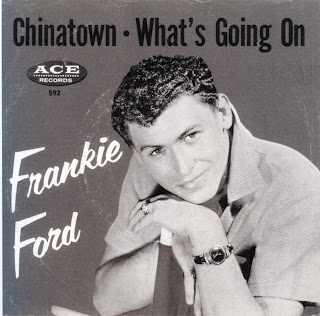 Frankie Ford came out of New Orleans with the hit "Sea
Cruise," on Ace Records. The song has been remade many
times, but nothing beats the original. Frankie is a terrific
entertainer. It was recorded by producer Johnny Vincent. 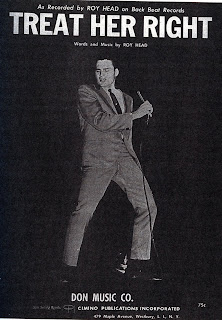 Roy Head hit No. 2 on the Billboard charts
with "Treat Her Right" in 1965. He became a
sensation in his home state of Texas. The hit
was released on Houston's Back Beat Records,
owned by legendary nightclub owner Don Robey. 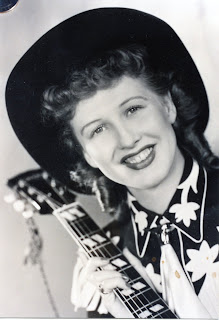 Bonnie Lou, a star of the Midwestern Hayride
TV show in Cincinnati, recorded some hits for
that city's King Records, including "Daddy-O" in
1955. Although it was a rockabilly song, Bonnie
preferred country music. She worked on WLW
Radio and WLW-T for years. 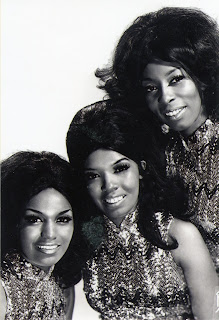 The Charmaines recorded for several
labels, including Columbia and Fraternity.
For Cincinnati's Fraternity label, she
cut "What Kind of Girl Do You Think I Am."
The trio became popular throughout the
southern Ohio region in the 1960s.

Lonnie Mack came out of Aurora, Ind.,
to record for Fraternity in Cincinnati.
His singles "Memphis" and
"Wham!" remain two of the better
blues-rock guitar instrumentals ever made. 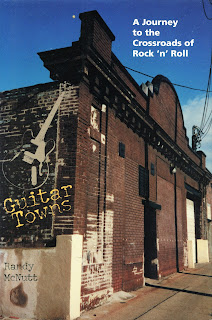 For more information on how America's hometowns created
their own record companies, song publishing firms, studios, and cooperative radio stations,
see Guitar Towns: A Journey to the Crossroads of Rock 'n' Roll.
The 226-page hardbound book, available on Indiana University Press, is sold through Amazon.com and other online outlets and at bookstores for $14.95. It features many photographs and illustrations. For additional information, see the Indiana University Press home page.