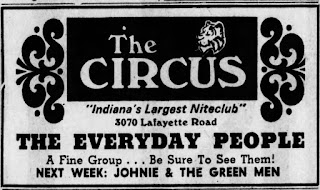 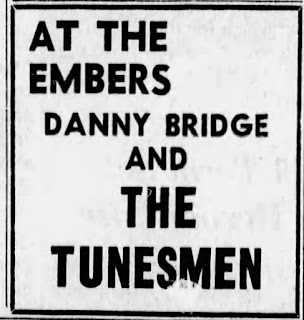 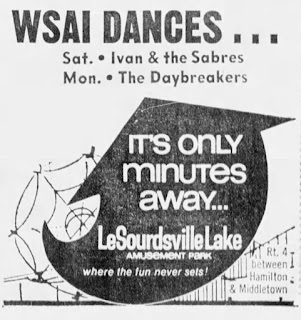 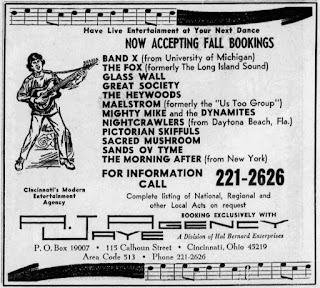 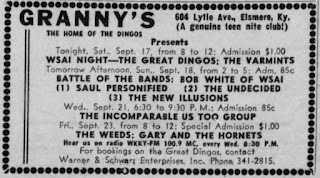 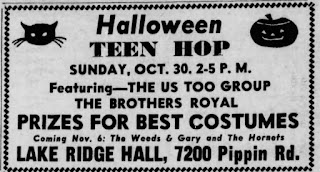 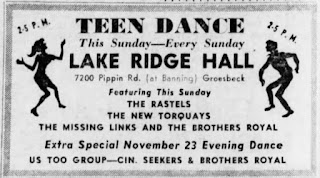 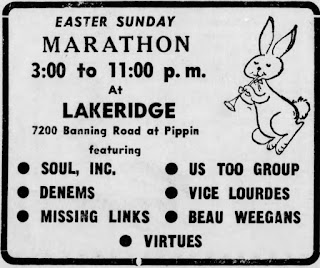 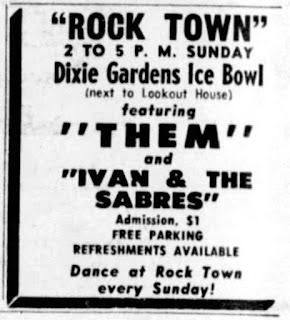 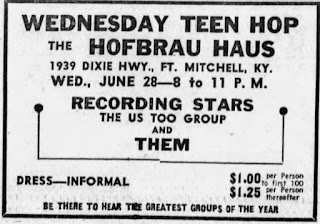 Independent Label Advertising of the 1950s 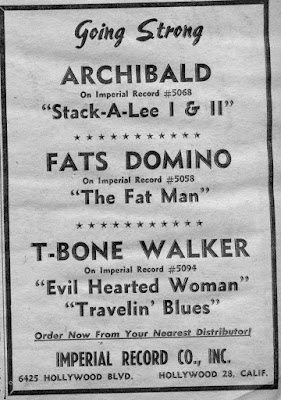 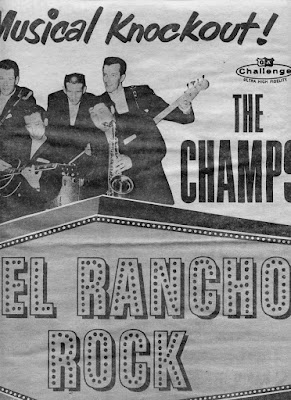 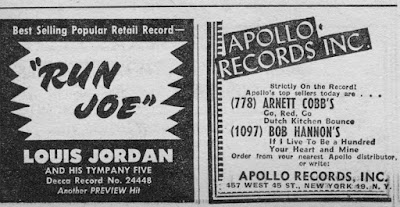 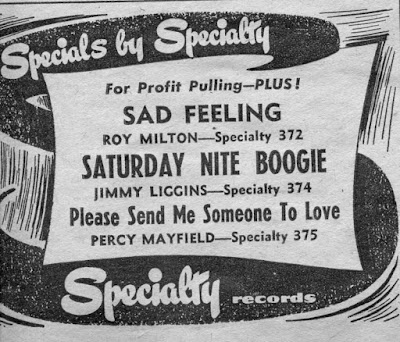 A companion to my blog Home of the Hits ....

On BlogSpot. Check it out!

Featuring more record-biz characters, regional recording centers,
and singer-songwriters and producers and so much more! 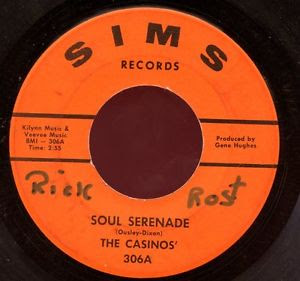