More King Records
70th Anniversary Month
As we end the celebration of King Records' 70th anniversary, let's look at a few more recording artists who made the label great and memorable. Remember to look for King compilations the next chance you get. 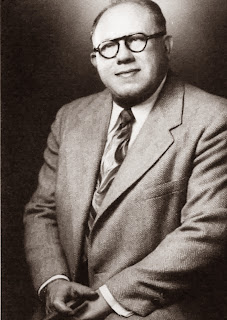 The Chief, Syd Nathan
He had a knack for recording and
marketing. He turned a tiny label into
a large indie in only six years. Nathan
was a modern recording pioneer and
a type A personality who needed to
be involved in nearly everything that
his company did. He was successful, too.
Although he suffered from poor eyesight and
heart trouble, he continued to work at his
company from its founding in 1943 until
his death in 1968. Unfortunately, he missed
some work time due to ill health. After his
passing, the label was sold and resold. It could
never work the way it had without the Chief. 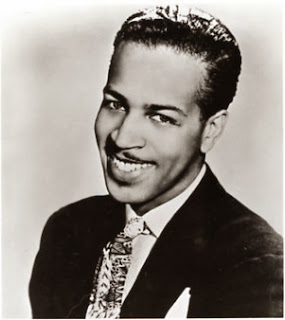 Wynonie Harris, Blues Singer
The Chief signed him during a visit to
his New York hotel room. Harris was
there with cold champagne and hot women.
Later, he went to the bar and ordered drinks
for everyone, courtesy of King Records. The chief
was not happy! 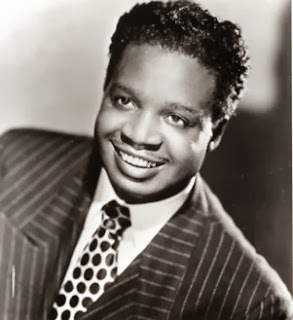 Roy Brown, Blues Singer
In the late '40s he wrote the hit song
"Good Rockin' Tonight,"
which Harris cut in the King studio in Cincy.
Brown's version on Deluxe Records competed
with the Harris version. Nathan bought
Deluxe, and then the two masters were
owned by the same company. 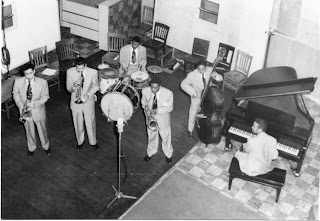 Tiny Bradshaw, Blues Band Leader
Nathan signed Tiny Bradshaw and brought him
back to prominence. King Records resurrected a
number of blues artists and country acts in
the late 1940s and early 1950s. Here the band
records in the King Recording Studio, which
was located at the King facility on Brewster Avenue in
Cincinnati's old Evanston neighborhood. 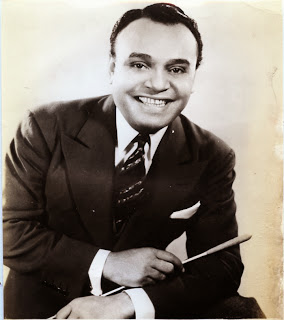 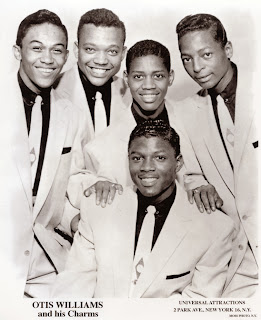 The Charms
Otis Williams, who went to high school in
Cincinnati, came to King to record with his
group, the Charms, one of King's early
doo-wop groups and R&B mainstays.
Otis remained with the label for years.
One of their hits was "Ivory Tower,"
an R&B version of the Cathy Carr pop
version in the mid 1950s. 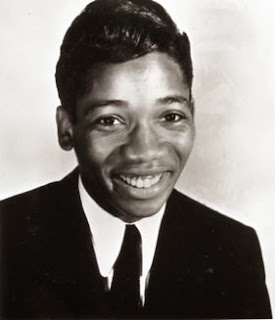 Little Willie John
A Nathan favorite, Detroit's Willlie John
became a major R&B star for King in the mid-'50s
with the hit "Fever," a song remade
many times by other acts. John died in
prison in the 1960s.


Posted by RANDY McNUTT at 9:02 AM No comments:

WVXU Radio will rebroadcast the second episode of its 2007 four-part documentary series on King Records. The two remaining parts will be aired September 21 and 28 at 11 p.m.

RJ Smith, author of The One: The Life and Music of James Brown, will speak about Brown a the Public Library of Cincinnati and Hamilton County at 3:30 p.m. It will be in the third-floor genealogical space.

The King Studios' Educational Program Benefit Concert will be held from 6-11 p.m. at MOTR Pub in Cincinnati's Over-the-Rhine. Performers will include Cheryl Renee, Ricky Nye, Magnolia Mountain, and the Sundresses. 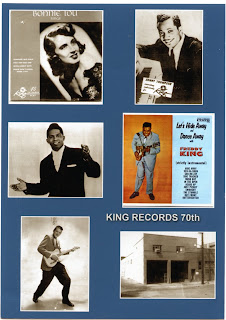 Posted by RANDY McNUTT at 7:18 PM No comments: